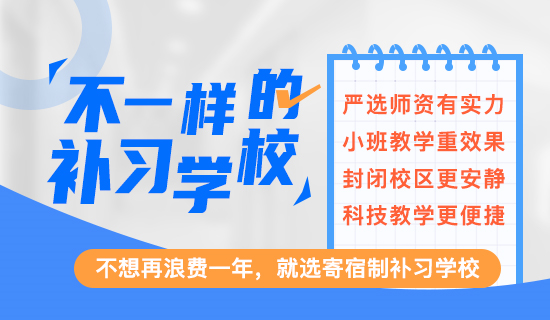 这类词或短语主要有never, neither, nor, little, seldom, rarely, hardly,scarcely, no sooner, not only, in no way, at no time, few, not, no等,

Not a word did I say to him.

Never have I found him so happy.

Little does he care about what I said.

I can’t swim. Neither can he.

No sooner had he gone to bed than he fell asleep.

Hardly/Scarcely had he gone to bed when he fell asleep.

② —Have you ever seen anything like that before?

Only by this means is it possible to explain it. (介词短语)

Only then did I realize the importance of math. (副词)

Only when the war was over in 1918 was he able to get happily back to work. (从句)

②Only when the meeting was over________ go back to meet his friend.

I saw the film, so did she.

So loudly did he speak that even people in the next room could hear him.

Not only does John love Chinese, he is also good at speaking it.

Not until last week did they find the lost bike. (简单句)

Not until my son had entered the university did he realize the importance of time. (复合句)

Proud as these nobles are, he’s afraid to see me.

Tired as he was, he kept on running.

7.在以often, well, many a time, now and again

Many a time has John given me good advice.

Often have we made that test.

Should he come (=If he should come), tell him to ring me up.

There stood a dog before him.

There exist different opinions on this question.

Then came the hour we had been looking forward to.

There comes the bus.

A.goes the phone; she comes B.is the phone going; is she

Up went the arrow into the air.

Away went the boy.

②________ from the top of the building when the policeman pointed the gun at him.

On the top of the hill stands a pine tree.

In front of the classroom is a playground.

They arrived at a house, in front of which sat an old man.

Present at the meeting was Mr. Green, a headmaster.(形容词短语)

Such was the story he told me.(代词)

East of the city lies a new railway. (副词短语)

First to be completed was the seven-storey teaching building. (不定式短语)

Gone are the days when my heart was young and gay. (过去分词)